I decided to do some field research on the #10s and loaded up a box of 3/4 oz 28 ga shells. I was shooting a brand new Featherlite M37 with the 28" barrel and put in the Improved Cylinder choke since that was the most open one I had. Had steady action over decoys, but with most shots being a bit on the long side from 40 to 60 yds. I killed a couple that I picked up 60 yds away including a quite high one. I was not getting my head down good on this new gun and I believe the misses were shooter error - I shot a box of shells with 11 crows and 1 bonus dove bagged.

I think the 10s are going to do well. 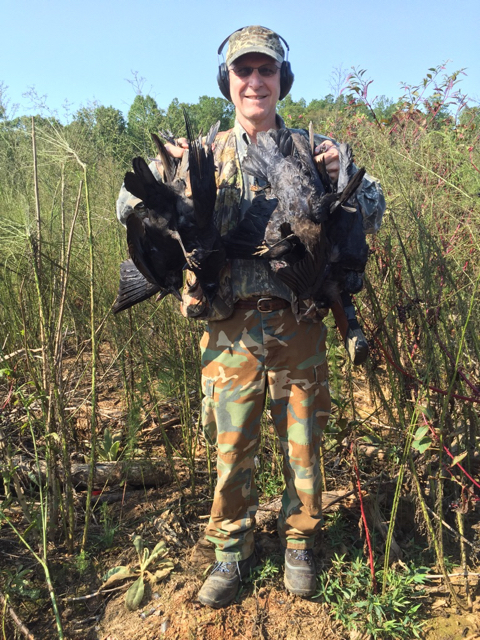 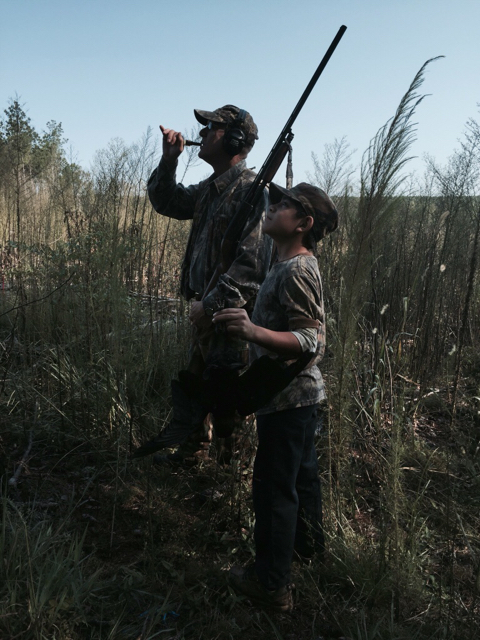 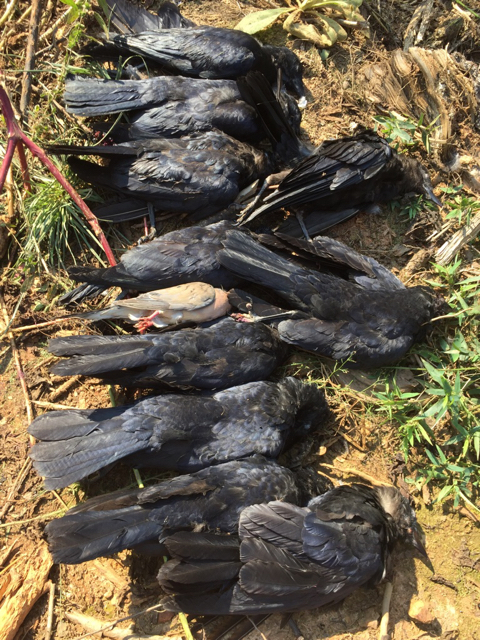 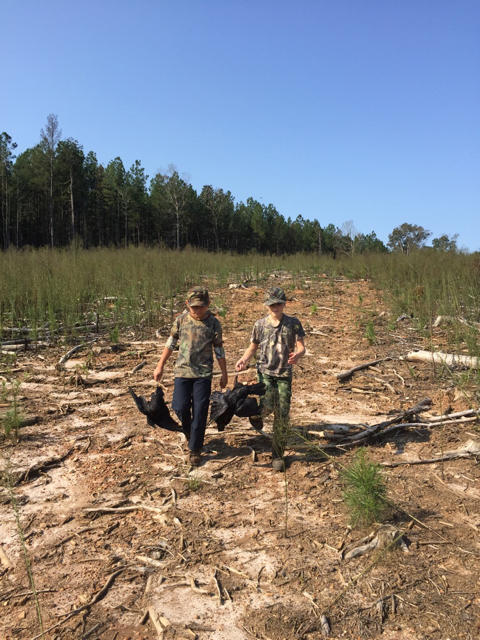 I probably already replied to this elsewhere, but still... THANKS for posting it, and it looks like a lot of fun for the boys!

My boys are 12/13 this year, still pretty small-- 20ga is the largest they can heft and hit stuff yet. Spent the last couple days looking at a zillion numbers to decide how I want to use up the rest of my TSS 9.5s, pretty much decided to duplex it with steel using 3/4oz 20ga/2.75" load from BPI, so I don't have to use all the fillers. Just got off the phone w/ azdukhuntr talking about our load plans, and we both mentioned we saw this #10 TSS post and results by you with the boys.

Just thought I'd stop by and say hi and kudos to you!

Users browsing this forum: No registered users and 1 guest